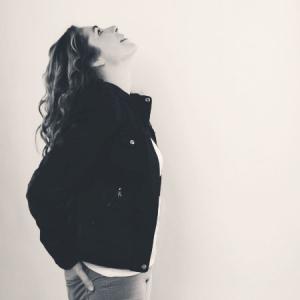 Christy Winegarden is a photographer who lives and works in a rural community near Waterloo Ontario. Although her interest in photograph began in high school, she first received a degree in Social Work before coming back to it in her 30's. She then studied photography at Sheridan College, Conestoga College as well as the Ontario College of Art and Design University. in 2017, Winegarden began a mentorship with fine art photographer Jennifer Thoreson to further develop the conceptual aspect of her photography. Having grown up next to Lake Erie in a small fishing village she has begun using images of submersion and from sonar in her recent work. Through she considers water as a possible medium for connection. She is also a part of the Art District Gallery of Kitchener Waterloo. 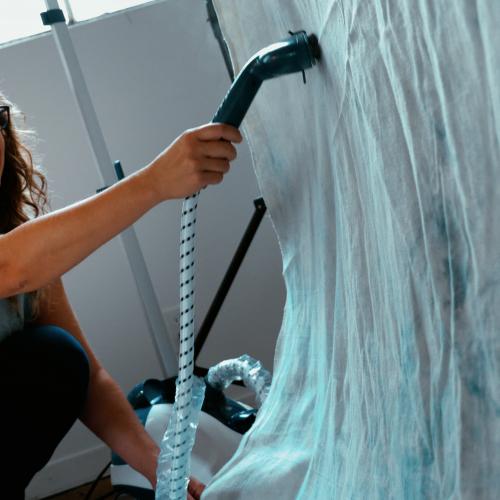 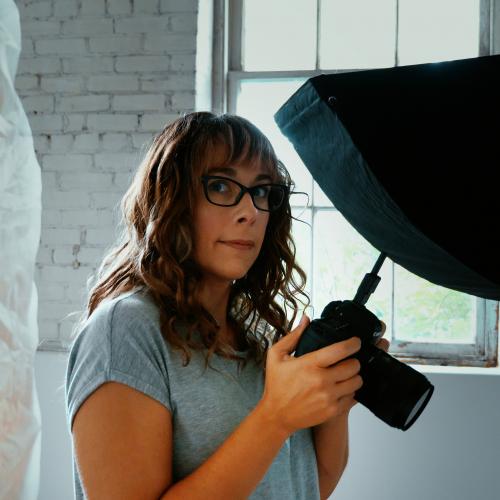 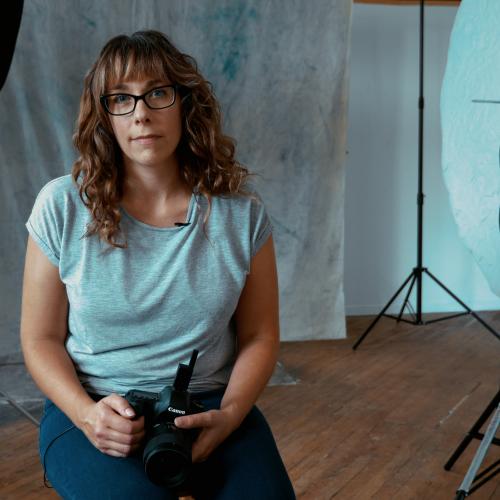 Why is art important to you?

I am very interested in social issues and social justice, and many changes in social issues begin in the art world before they spread and take hold in the rest of society. Art can mirror our souls.

Describe your home in 3 words

What artists do you admire right now?

When did you start making art, and why?

after my first child, I noticed that I had an emptiness due to not creating, something was missing. I started making art pieces to apply to Art Therapy school, and noticed i just wanted to make art. I believe faith in art can solve problems in and of itself.

Who do you consider a genius?

Bill Gates, and many other neurodiverse people.

Try-before-you-buy with a 3 month rental. 100% of your rental payments go towards the purchase (interest free). Message the artist directly, and start the conversation.

We make it easy for you to try art with smart payment plans and try-before-you-buy models.

See How It Works

Artwork protection is included on all art rentals up to $5K. Our Customer Care team is always here to help.

1% from every transaction goes towards a Canadian arts nonprofit.